Strange to write, but the sweetest grass I have ever tasted is called nzimbe. It’s grown in Zimbabwe and called sugarcane as you probably call it where ever you are. Rich in glucose and vitamin, I wish there was a nzimbe-flavored cider drink. Perfect for Summer, init?!

Why do I tell you?

Well, its because Zimbabwe has an illustrious town called Triangle in the South Eastern region of the country where sugar trade is key to the survival of the local economy.  It rides on sugar production and the people are particularly proud of this asset. The weather is like the gateway to hades. Too hot, dry and unimaginable temperatures, however this is the perfect climate for sweet natural tasting sugar cane.

May Triangle remain as productive as it’s been for the sugar industry!

After recovering from a bout of worry, and personally-inflicted pressure and stress, I sought temporary relief from my local pub one evening. Why did I go to the pub? What I like about my pub is that it is the most liberal place in all of our conservative Upstate South Carolina city. I meet people from all walks of life and  have precious, memorable and riveting conversations with all patrons including the cooks, waitresses, friends, strangers, depressants, liars, clergymen, lawyers, professor’s but best of all,  I write best in this environment.  This pub is an honest institution.  It’s a family of regulars – the old, the young, the lost, the found.  It rarely judges. It’s a peaceful place too, and ironically a destructive place for some. The irony and beauty of alcohol and great conversation is that it provides temporary relief, yet I have seen many entangled in it’s side effects, including myself.

Nonetheless, on this Tuesday evening, a Kenyan lager called Tusker was offered by the lovely Amarie. Amarie is the pub’s all-star server. You really could buy anything so long as Amarie was selling it. Mulato skin, she has dark intent and hardworking eyes and a natural smile that warms. Her personality makes suicidal patrons reconsider the deed and she regularly fishes depressants out of the quicksand. After a couple of sips, I began a casual conversation with a regular called Adam Kingsley – now a trusted friend and brother.

Adam shared with me his prior married life and pictures of his beautiful young daughters he is proudly and inspiringly raising. He’s a Soccer Dad. Haha! Class. This gentleman looks Mediterranean, I thought.  He’s a clean cut lad. He’s polite, well travelled, and as honest as as a mirror. His daily job and mission is to help others and I felt attached to this servitude because I consider myself called to do the same. I shared my tension in my current relationships and he introduced a concept to me that will forever be the mantra of my relationship goals-setting because ever since I comprehended his words, the tension has somewhat dissipated, and confidence firmly restored.  He introduced the equilibrium of a relationship as a TRIANGLE and now you can connect the dots with sugarcane and Triangle.

I asked him to clarify what he meant.

He said for the success and enrichment of any relationship, you have to have a triangle. God at the top, man at the right and woman at the left.  The two cannot manage the relationship by referring to each other’s, traits, goals, appearances, mistakes, successes, flaws and history. None of that really matters, unless both are engaged and focussed on top of the triangle. WOW, I thought, so simple, but rarely is this concept applied due the high rate of domestic violence, divorce and infidelity we alll know too well about.

People aren’t selfless enough and make emotional decisions, without asking what is it that God wants.  God requires us to please him at all times and be the salt of the earth.  Every person in a relationship should ask if what I am doing pleasing to God!

Is what you are doing pleasing to God?

One Tuesday evening , I sat over dinner with a female friend of almost a decade.  Her name is Ms. Paltrow. She taught me about the word, “sonder”. To sonder is to realize other peoples’s unverbalized experiences.  You never know what a stranger is going through. Sometimes you don’t know what your spouse or girlfriend is going through so dealing with them directly isn’t always optimum. Refer to the triangle for guidance is all I can say.

It’s not about me, it’s not about her for its about what God says. If both apply this simple concept, equilibrium manifests itself. Balance occurs and a firm reference point provided.  A framework for all unanswered questions and emotions. I had not began to immediately apply this concept, but I can tell you it began to make marginal gains in my own journey.

There are thousands of scriptures inscribed about marriage and relationships. I mean just check out Song of Songs. I chuckle as I write this  because Song of Songs should be rated “No Under 13”. I think MARRIED couples should have a weekly Song of Songs read.  Bring the fire back people, Bring the fire!

So every time I meet a couple going through the growing pains, the oil changes and considerations of breakups or divorce, I tell them about the triangle. Life is much too short to ponder, to worry for you’ll fall into an abyss of confusion and sorrow.

I began to think of my Amai naBaba and these words were furnished on one rainy Sunday evening while in Northamptonshire, England.

You’re strong, wise and ridiculously able,
You’re a wounded shepherd, your story would be thought of as a warrior’s fable,
Private, pensive, I know God guides you while carrying you in his safe cradle,
I’m honoured to call you father, a leader, a MAN who is cautious and sharp as a needle.

You’re loving, considerate and unimaginably blind,
Your love unconditional,
Gifted, caring, you have a precious mind,
You give it ALL and I know you give more than the expected tithe,
Now I know where I get my generosity, my positivity, and my sight.

You’re the head of the triangle,
The Alpha, the Omega and Omnipotent Guide.
Show Mhofu and Amai to draw from your presence, your words, your Love,
Banish resentment, negative spirits, danger, fear, worry, anxiety from their Lives,
Rain peace, rain love, affection and stimulate the jive!
The glory, the fire, the fond memories, the battle, the fight,
The good fight of faith, that strengthens and binds.

God, Mhofu and Amai, I love you. May the triangle be ever present, alive and illuminate your matrimony.

Taste the lasting sweetness of the sugar cane you’ve grown, nurtured and blessed to have! 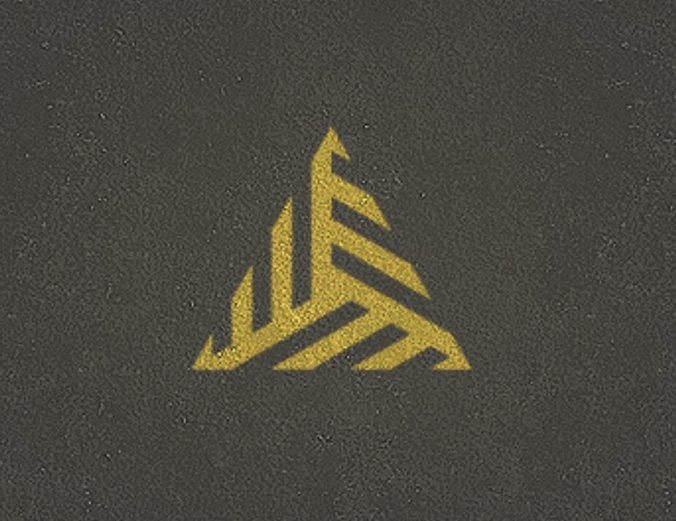